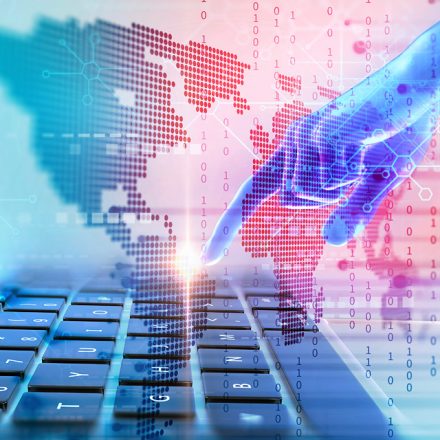 Where did the word ‘digital’ come from, anyway? Why is it here now?

‘Digital’ has seemingly become a meme (again?) – an idea spreading far from its origins. While the word started out in the mid-17th century, it’s evolved from referring to digits, i.e., fingers, to numerical digits, entering the 20th century through the radio and recording technologies to the 1950’s world of computers. There it chiefly referred to the discrete electric on/off signals represented as the 0’s and 1’s (digits!) of machine code. Recently, a colleague (a millennial) in high tech recently wondered at the recent resurgence of the term. Her mother had been using it several decades ago, she noted. Why now are we talking about digitzation now as if it were new?

And indeed ‘digital’, in the way we know it now, has been in the background sixty, going on seventy, years.  The inexorable march toward all things digital – from the once famed Digital Equipment Corporation, which is no longer with us, to the promise of the Internet of Things, and its ambition to network everything and everyone – never really went away.  But the digital world is ubiquitous and we are part of it.  And now apparently, it is getting in our way.

Work is not immune from the effects of all things digital. We see new ways of getting work done and new ways of thinking about what work is, where it gets done, who does it and how we pay for it and how we get paid for work. These new ways of working have leaked out of the facilities we design and build, moved well beyond the concept of employee, and involve market mechanisms such as contests, challenges, bids, or fixed price contracts. It’s time to open the aperture, to look out ahead at where the world of work is headed, including the workforce and workplace but also reaching well beyond, where a lot of the action is.