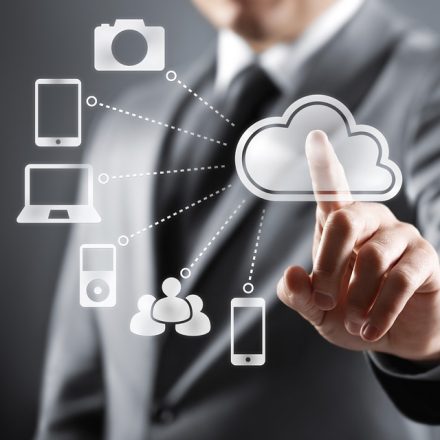 The rise of the digital economy is having a huge negative impact on your employees. Those who say that ‘it’s always been like this’ with high demands on employees, are fooling themselves – and ensuring, by ignoring the reality, that their companies lose out hugely in the process. The tyranny of ‘always on’ smartphones and the array of digital media has dramatically changed the landscape. The expectations of companies, while not necessarily explicit, that people are accessible 24/7 has made a mockery of the hope for ‘work life balance’.

The expectation that the digital economy would solve everything from targeting and satisfying customers, to improved supply chains, faster decision making, just hasn’t materialized. Productivity is flat across the developed world. So far, all this so-called ‘4th Industrial Revolution’ has delivered is a few digital billionaires who have done nothing for society, while the rest of us labour under increasing demands and uncertainty. The Revolution may yet happen – but it may well be a rebellion by employees against unreasonable demands, the lack of pay increases, the potential loss of their jobs through automation, general disaffection with the continuing rise of inequality and particularly the continuing rise of already egregious levels of CEO salaries.

We can see all of this laid out for us by examining the data that’s available. There has been a significant rise in workplace caused stress, and depression is forecast to be the single biggest cause of ill-health by 2030. Studies in the USA show the costs of workplace stress to exceed $300 billion a year, and in Europe, workplace depression costs employers in excess of €500 billion a year.

The benefits of operating remotely, which can provide some freedom and flexibility for employees, have been more than offset by the requirement to be answering emails at all hours and in all places. Email has become a growing infection in organisations, as the average number of business emails sent and received reaches new levels. Research shows the number of emails sent and received per day per user is now over 120 and still rising. As yet, there is no real cure for this infection which eats huge chunks out of employees’ working days. Another assault on employees is the rise of gig workers. While some may welcome this ‘freedom’, for others with mortgages to pay and families to feed, there is a strong likelihood they’ll become part of the new ‘precariat’, whose well-being is under threat if the gigs dry up.

And, if you think that by multitasking, you can put yourself on the same level as millennials who seem to thrive doing 4 things at once – think again. There’s plenty of evidence out there that says you are frying your brain and showing levels of IQ equivalent to having spent the night without sleep. Just think of texting while driving a car……

So, unless you leaders recognise what the heck is going on with your employees and do something about it, the 4th Industrial Revolution will take place in your organisation – but not the one you’d been hoping for!